With so many plants now coming into flower, it is just too hard to nominate just one particular plant.

So we have split the list; Shrubs, Climbers and Perennial

A rose is a woody perennial flowering plant of the genus Rosa, in the family Rosaceae, or the flower it bears. There are over three hundred species and thousands of cultivars. They form a group of plants that can be erect shrubs, climbing, or trailing, with stems that are often armed with sharp prickles. Flowers vary in size and shape and are usually large and showy, in colours ranging from white through yellows and reds. Most species are native to Asia, with smaller numbers native to Europe, North America, and north western Africa. Species, cultivars and hybrids are all widely grown for their beauty and often are fragrant. Roses have acquired cultural significance in many societies. Rose plants range in size from compact, miniature roses, to climbers that can reach seven meters in height. Different species hybridize easily, and this has been used in the development of the wide range of garden roses.

Lavandula (common name lavender) is a genus of 47 known species of flowering plants in the mint family, Lamiaceae. It is native to the Old World and is found from Cape Verde and the Canary Islands, Europe across to northern and eastern Africa, the Mediterranean, southwest Asia, China (Plectranthus mona lavender) to southeast India. Many members of the genus are cultivated extensively in temperate climates as ornamental plants for garden and landscape use, for use as culinary herbs, and also commercially for the extraction of essential oils. The most widely cultivated species, Lavandula angustifolia, is often referred to as lavender, and there is a colour named for the shade of the flowers of this species. 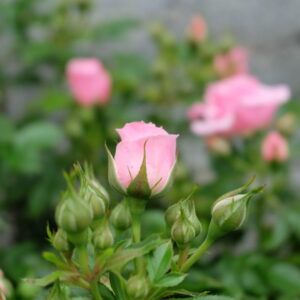 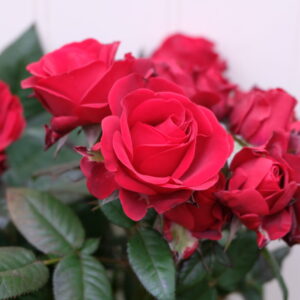 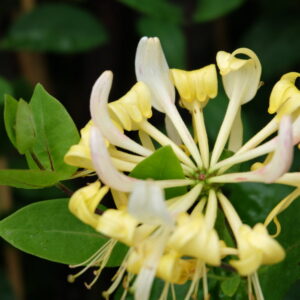 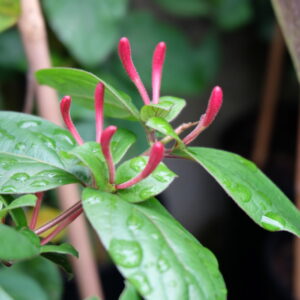 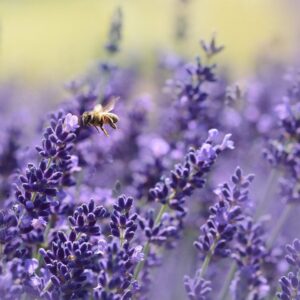